stories yet to be told

a murder mystery in the film industry that exposes celebrity lives, egos and deceit. 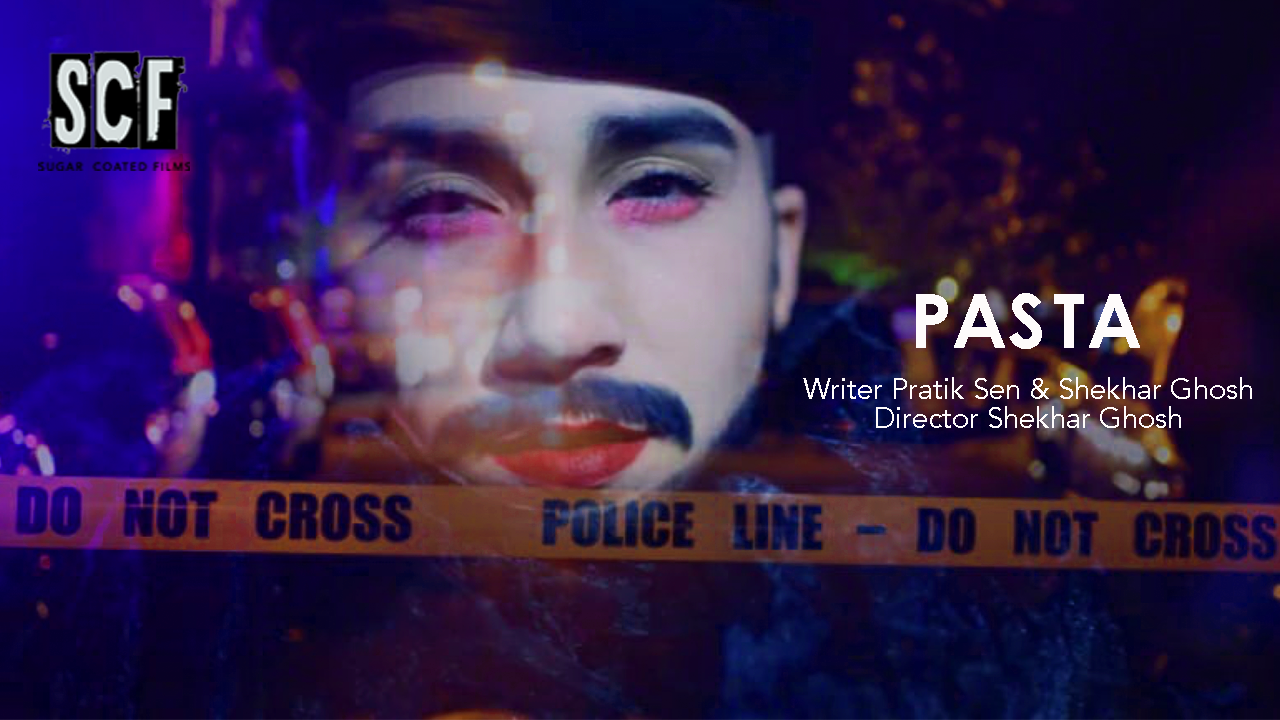 reflects the jugaadu mindset of a handful of smart alecs who find a unique way to scam the cow belt (north) of India. 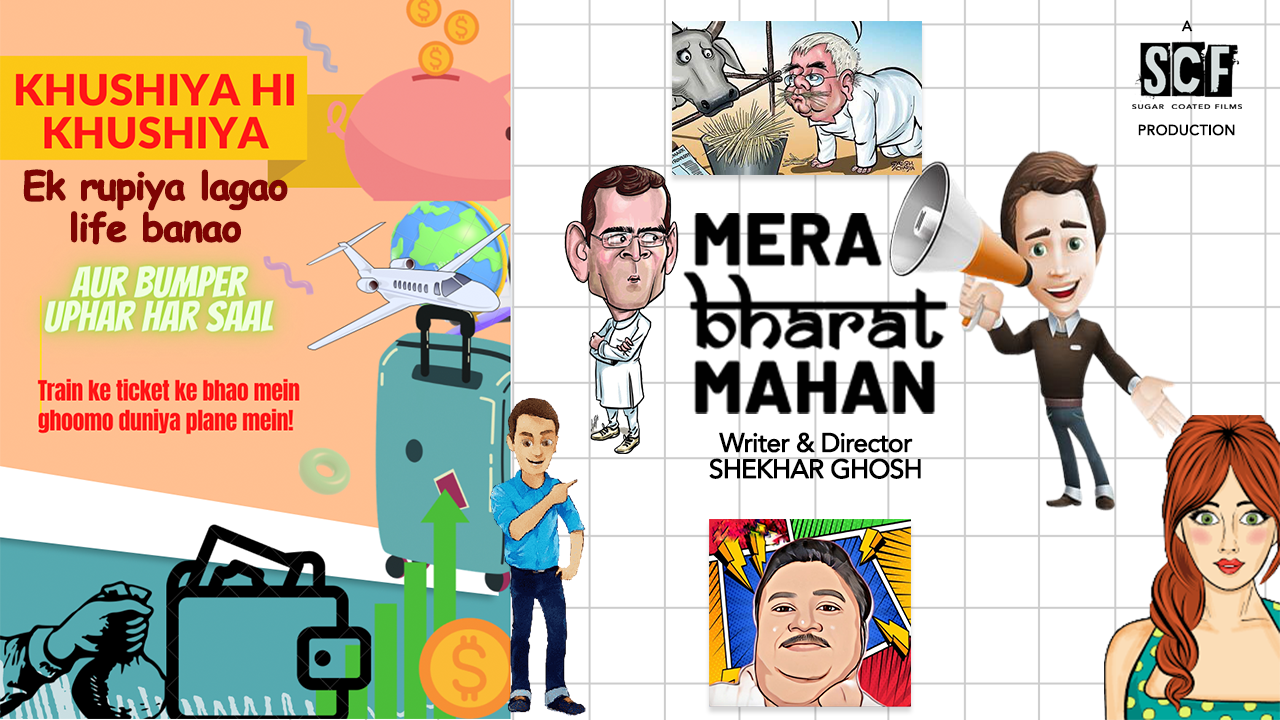 danga reflects the political divide and its impact on lives in a small town causing unfortunate fallouts. 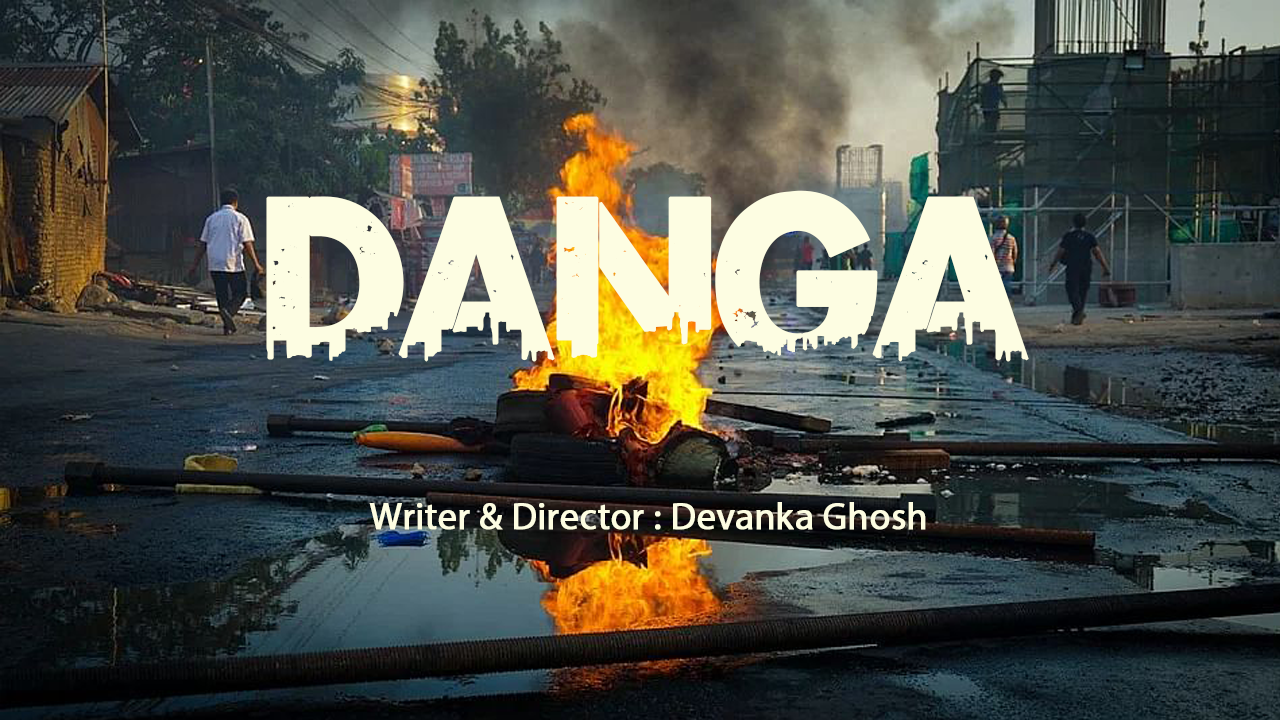 story of a bipolar comic book artist working in an ad agency who goes through metamorphosis through a string of events and discovers his alter ego, a crime fighting character – shogun, a character he himself sketched on paper. a story that bends reality and imagination. 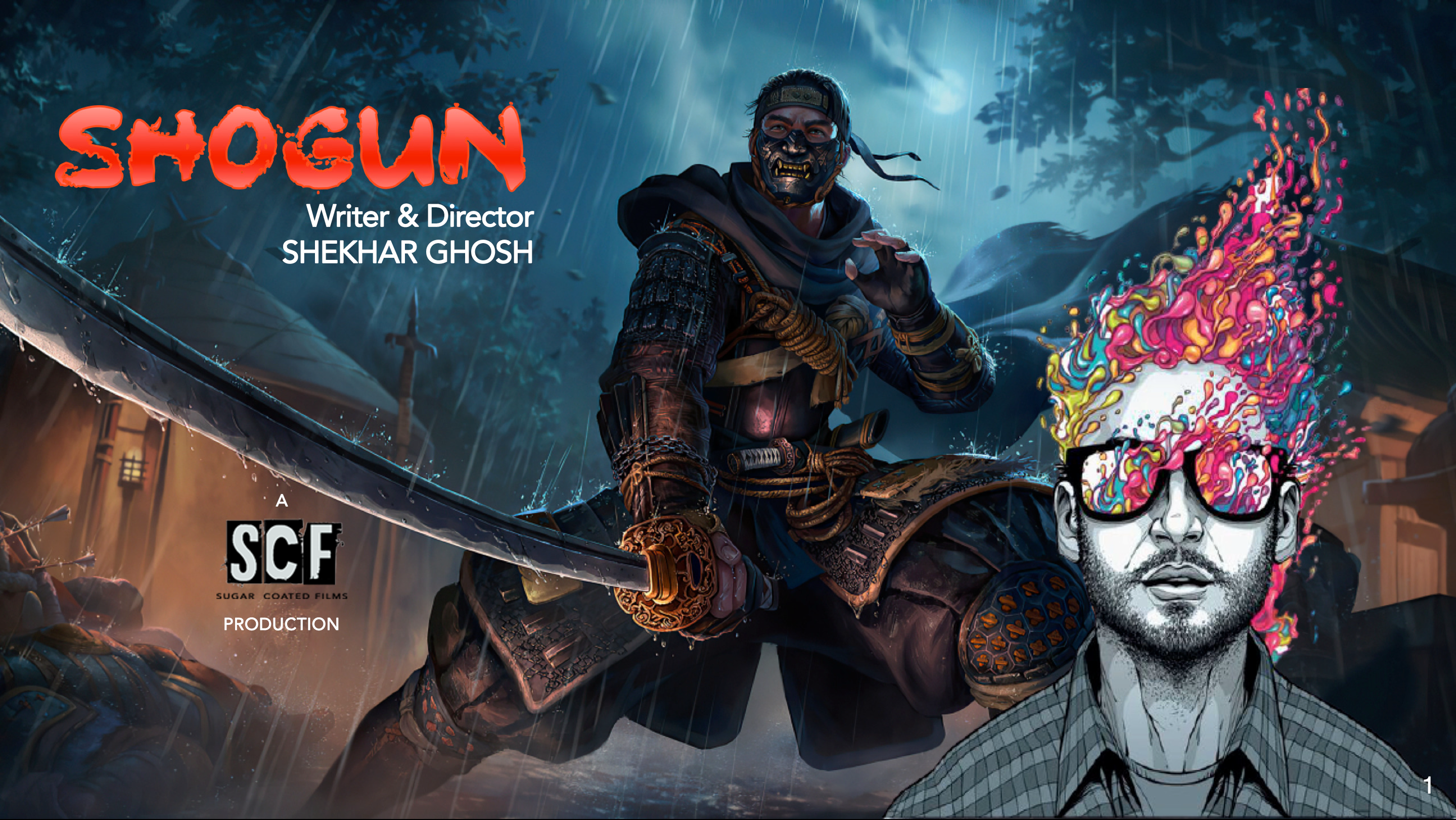 maya is a story of a third generation blue blood who belongs to the greatest family of illusionists. he faces the daunting challenge of taking his family’s legacy of illusion further or destroying it forever. a story of betrayal and deception and finally redemption. 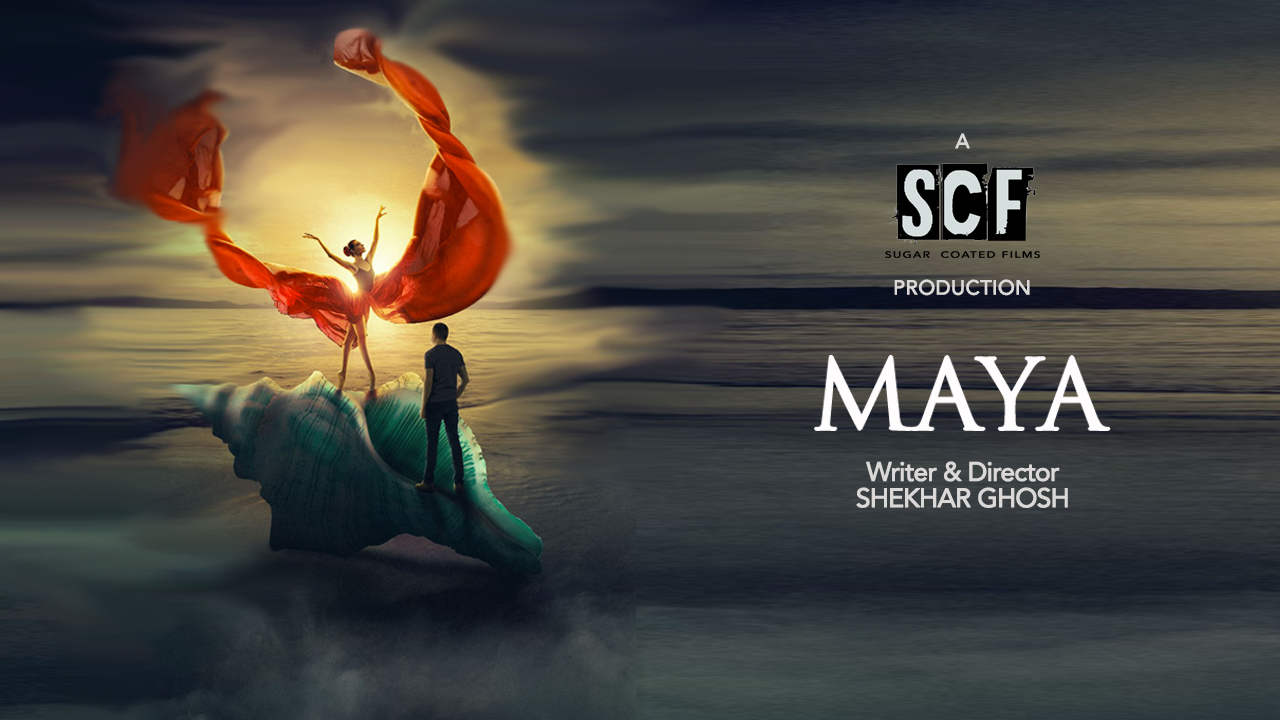 bombay 3 is a story built around the last big attack planned by rafiq siddequi, one of the most elusive and dreaded terrorists. he also wants to meet his daughter for one last time. tracked by a rookie raw junior analyst, bombay 3 goes into the intricate world of terrorism. 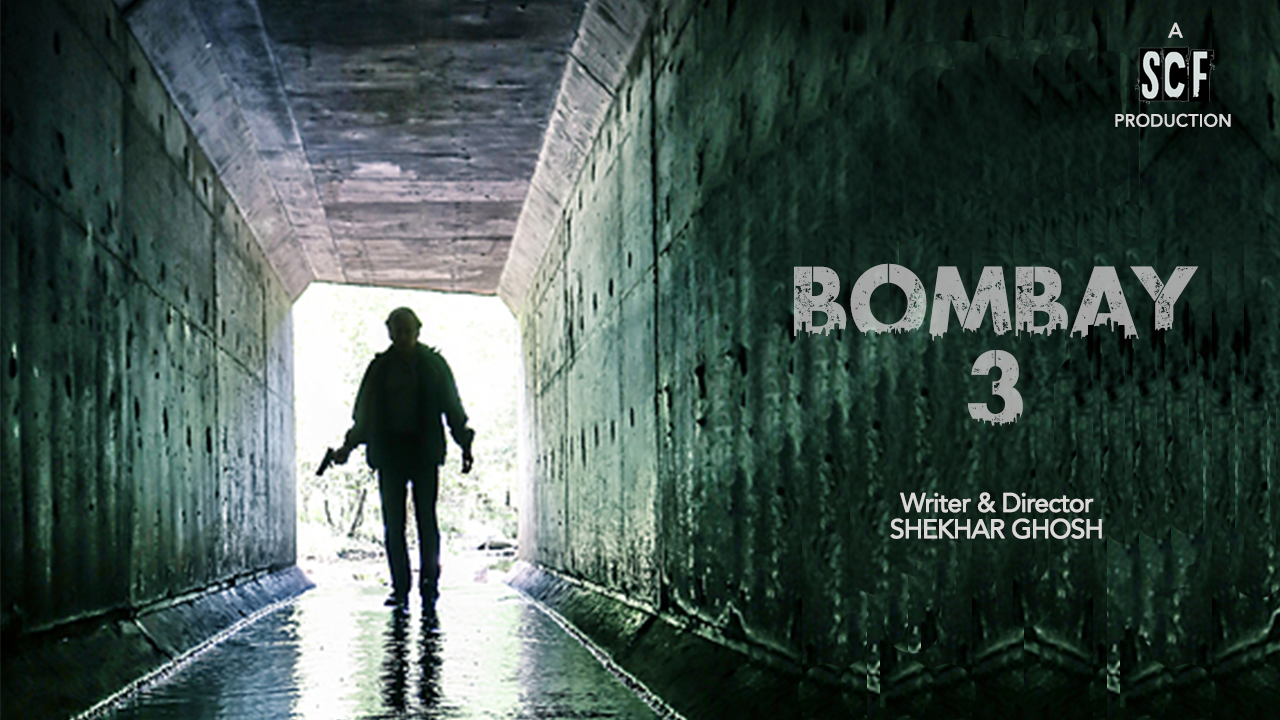 set in a small hotel in the hills of mussorie. A sweet funny film about two worlds meeting - the brash big city world and the uncomplicated small town world. 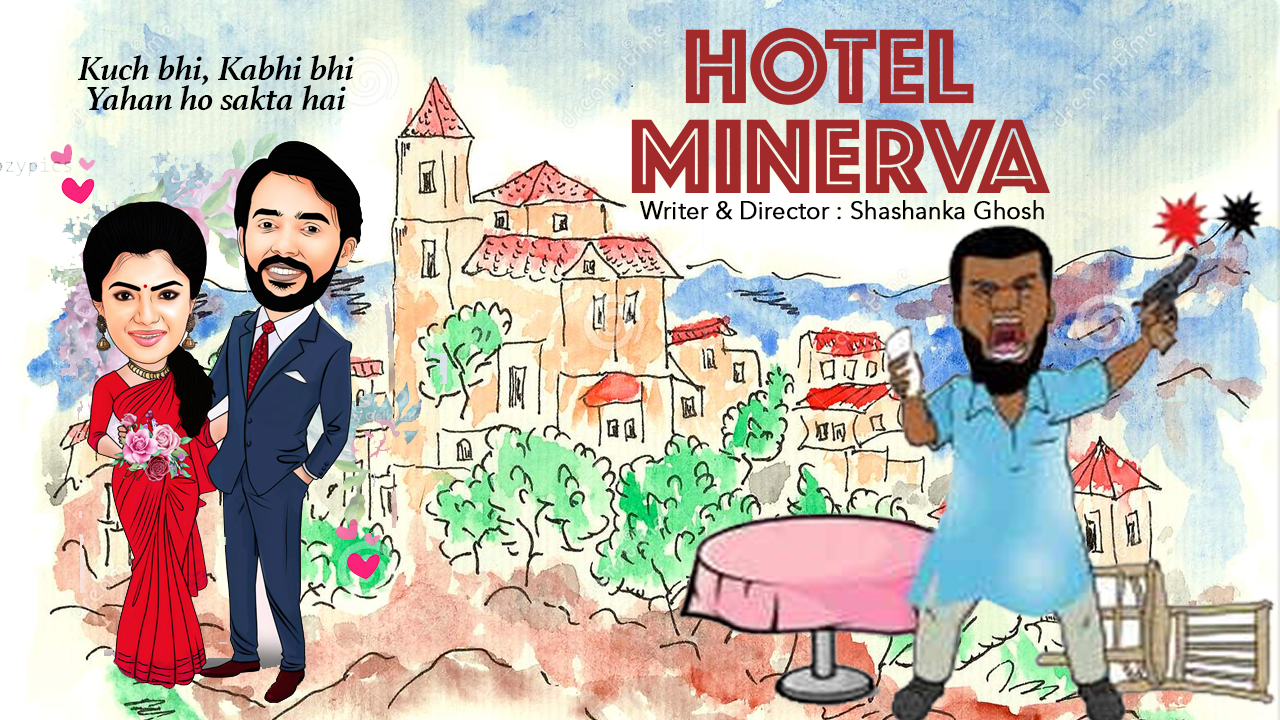